According to Wikipedia, “Passive income is income resulting from cashflow received on a regular basis, requiring minimal to little effort by the recipient to maintain it.”

It is a source of income that most people in this world strives to achieve because of the attributes that I will be going through below.
Almost few people to none started off with having passive income as their first main source of income but this should become each and every single individual’s first choice source of income in the years to come.

Here, we’ll go through some of the components and traits of passive income and dissect why it is so special. 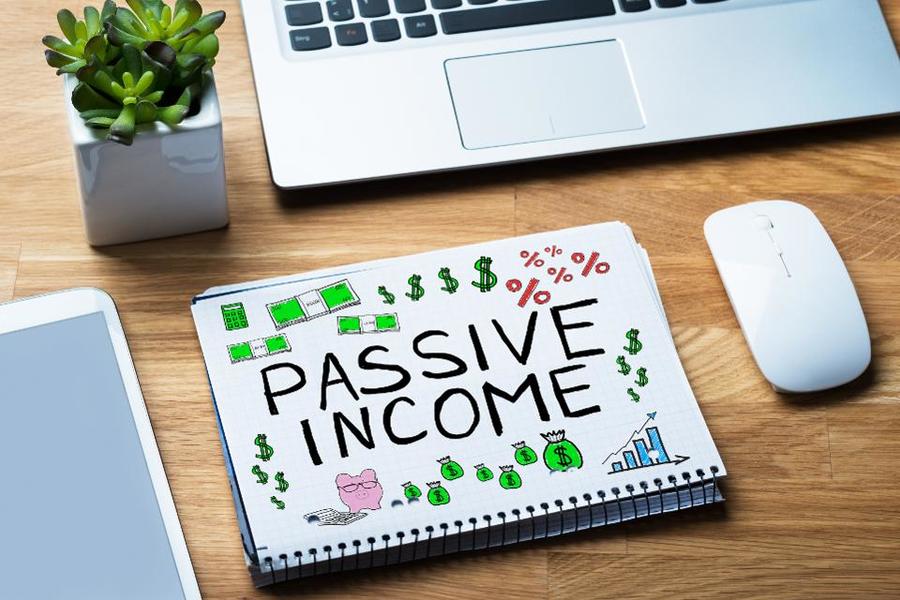 This post was originally posted here. The writer, Brian Halim is a veteran community member and blogger on InvestingNote, with username known as 3Fs and has 2110  followers.

Component 1: High Effort Now, Low Effort Later
If you re-read the definition of passive income from Wikipedia in my opening paragraph, the key word that stands out is “minimal to little effort”.
This is probably one of the most, if not THE most singled out factor on why passive income is so attractive to many people who’s striving to achieve it.
But don’t get it mixed all up.
Low effort later does not means low effort put in the beginning.
In fact, it requires a huge amount of effort to start the ball rolling for the first few years until the system that you’ve built have become a giant on its own. Take rental properties for instance.

Rental properties can be a great source of passive income once you have invested enough money into the properties and get the rental up and running. There might be a few maintenance works or administrative paper works that as landlord you might still have a role to play at times, but the amount of time spent comparatively to salaried workers working is mostly negligible.

The high efforts in this case allude to the amount of capital that you have to save up over the years before being able to afford your own investment property.

Component 2: Physically Discretionary
There is a quote from the famous Warren Buffet that says “If you don’t find a way to make money while you sleep, you will work until you die”.
I’ll do a follow-up to that piece of advice by adding “Count your ROI while you sleep until it’s worth a positive number”.
The idea behind this quote is basically saying that you don’t have to exchange your physical time for money for it to be worth. Built a system such that you’ll continue to get paid even while you are resting, eating or even sleeping.
This is almost not possible for salaried blue or white collar workers because they actually have to turn up to office or sites from 9 to 6 in order to get an exchange for their pay-check.
It’s okay to have this as a starting point as most people did (including myself) but the system has to gradually switch gear.
Okay, we’ll exclude the anomaly of current existing situation because everyone is equally WFH-ing.

The third component of passive income is to have the source coming in on a regular basis.
I wanted to say this usually happens regardless of rain or shine but again the anomaly of the pandemic we are facing today throw this into uncertainty.
For example, we’ve seen some companies in the retail or hospitality sectors that are slashing or deferring their dividend payout to shareholders because they wanted to conserve some bullets to weather the storm.
Nevertheless, when things return to normalcy, strong companies should see a return of their fundamentals and dividend payout should also return back to the norm.

Conclusion
Passive income is probably one of the most exciting project in my lifetime that I’ve managed to figure out early in my career.
For all the plus and minuses, I like what it has to offer in terms of predictability, stability and liberty for freedom.
It’s probably a concept that I would be teaching my own children too in future because I wanted them to rationalize this concept as an option when they grow up and start their career.