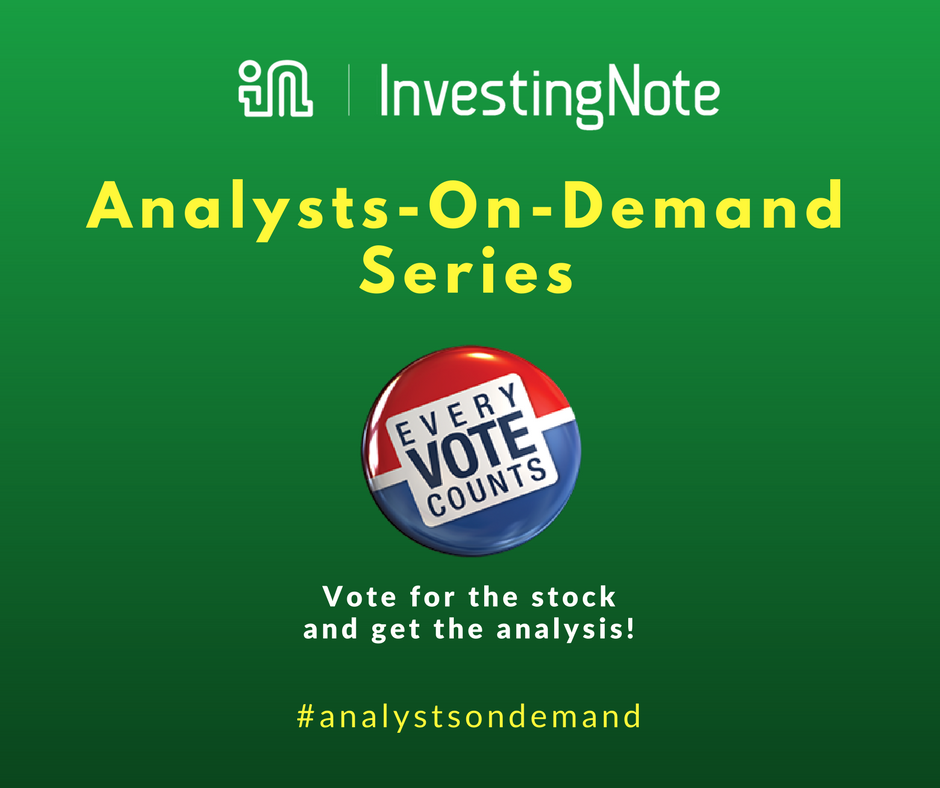 If you like this column on contrarian investing and applying to stock analysis, please start voting which stocks you would like them to write on in their next article! This is your chance to interact with them and they will write on the most voted stock of your choice!

How to vote: Comment any of the 4 listed stocks of your choice mentioned in the article (M1, Comfort Delgro, SPH, SIA Engineering). The most number of likes/comments by Monday morning will be chosen. It’s that simple!

Voting starts now and ends on Monday (31st July) when market opens (9am)!

Disclaimer: this article simply provided analysis on stocks from the fundamental perspective, it does not represent any buy/sell recommendation from Investingnote. *All the dollar unit ($) in this article refer to SGD.

This column is written by @j_chou.
–Jay has an interest in global macro trends, financial markets and equity research and enjoys applying a combination of the three in his investments. His eventual investing goal is to manage a risk parity portfolio and achieve true financial freedom.

—
With S&P 500 and NASDAQ closing at record highs today and VIX Index at a 23-year low, the timing seems ripe to revisit the contrarian approach! 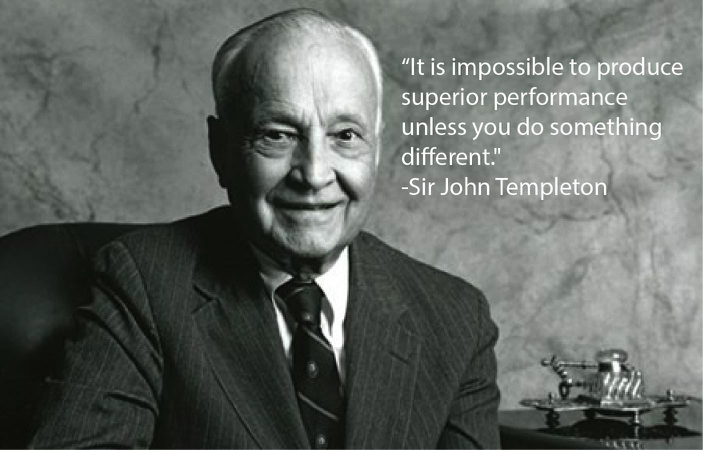 Besides Dremen, another famous investor whom we can learn the contrarian approach from is Sir John Templeton.

Known for his acumen in global stock-picking, Templeton’s principles of purchasing at “maximum pessimism” pushed him towards stocks that had been entirely neglected. His story of profiting off the Great Depression is legendary: in 1939, he purchased $100 worth of every stock which was trading below $1 per share on the New York and American stock exchanges. This totalled about 104 different companies, a whopping 34 of which were bankrupt, and Templeton’s initial investment was $10,400. After four years, he managed to sell those shares for nearly four times the money he had initially invested. His genius proved to be timeless, as yet again in 1999 during the dot com bubble he famously predicted that 90% of the new Internet companies would be bankrupt within five years, and he very publicly shorted the U.S. tech sector.

Let’s look back on some of Templeton’s famous words of wisdom and see if we can gain any new insights into the current market!

“The four most dangerous words in investing are: ‘this time it’s different.’”

Against the calls of caution by some prominent hedge fund managers, there are many who have instead been up in droves to quash any bearish sentiments. Many bull investors view this run as different from the dot com bubble; they believe that this time round stock market appreciation is driven by fundamentals and earnings growth. 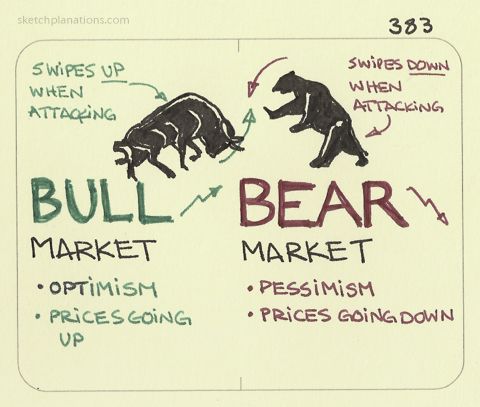 In fact, even prominent bears are increasingly turning bullish.

Robert Shiller, famed for creating the Shiller P/E and predicting the dot-com bubble and housing bubble, has frequently warned that the market looks “very expensive” but has recently claimed that several sectors in the market are relatively cheap, including the best performing tech stocks and “stocks could go up 50% from here”.

Three years ago, famous bear investor Jeremy Grantham of GMO was firmly in the camp that the extended post-crisis market rally was due for a correction. However, recently Grantham has decided that U.S. large caps deserve to trade at higher multiples than the past as they have far more earning power.

Even Warren Buffett, once famously averse to technology stocks, is now one of Apple’s (AAPL) biggest shareholders. He pointed out at Berkshire Hathaway’s recent annual meeting that big tech firms are different from traditional companies as they do not require much capital to grow.

Maybe this time it really is different?

Templeton warns against being too confident of one’s own investing abilities, as “An investor who has all the answers doesn’t even understand the questions.”

The brilliant former Business Times columnist Teh Hooi Ling noted: “Humans are by nature optimistic. When two views are presented, the optimistic and pessimistic ones-we tend to think that the optimistic view will pan out. That is until we are proven so dead wrong that we lose hope entirely and regard any light at the end of the tunnel as an oncoming train. That’s the time we would dismiss any optimistic prognosis.”

It is indeed common sense that one should buy low and sell high. Yet due to human behavior it is hard to go against the herd mentality. As such, it is best to rely on technical indicators to provide a clear outlook of the market.

One such indicator as suggested by Teh Hooi Ling in her article “Spotting A Bubble From Some Distance Away” was to use the equity risk premium(ERP). By analyzing when to hold stocks or cash by setting a buy signal when ERP rises above 4%, and selling when ERP is below 2%, for a period of 15 years, she managed to generate compounded annual return of 10.5%, above STI return of 6.2% for the same period.

Hence, when ERP gets too low it may indicate a bubble forming, and it may be better to hold cash until ERP increases.

“Focus on value because most investors focus on outlooks and trends.”

As InvestingNote members often gripe, being contrarian is easier said than done. How are we to be greedy when others are fearful, when we are at the same time afraid of catching a falling knife? The answer, as surmised by Sir John Templeton, is to focus on intrinsic valuation. It is no coincidence notable contrarian investors are also strong believers of value investing: Graham, Buffet, Klarman, Dreman, Neff, Templeton etc. Instead of panic-searching for news or analyst opinions, assessing a stock based on fundamental analysis and healthy ratios into the long term is probably the safest and surest way to successful contrarian investing. After all, if due diligence was done your investments will be protected by margin of safety.

Recently, there have been some SGX stocks that have seen a plunge in prices and generated negative sentiments in the InvestingNote community. Are these companies a contrarian opportunity or are the fall in prices justified?

Vote in the comments below and let me know which stock you would like me to analyse! 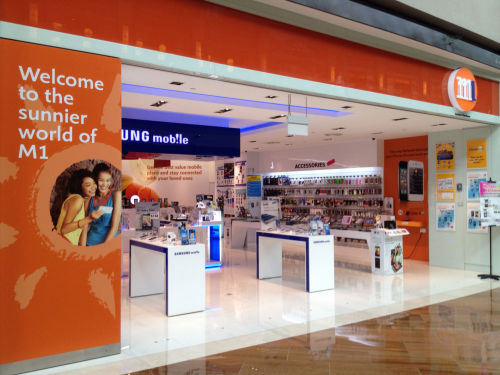 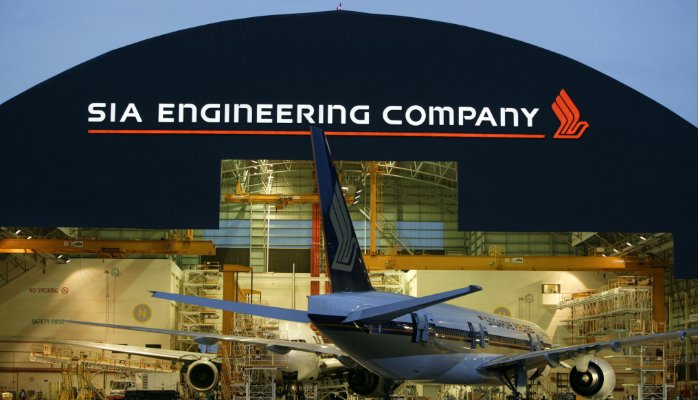 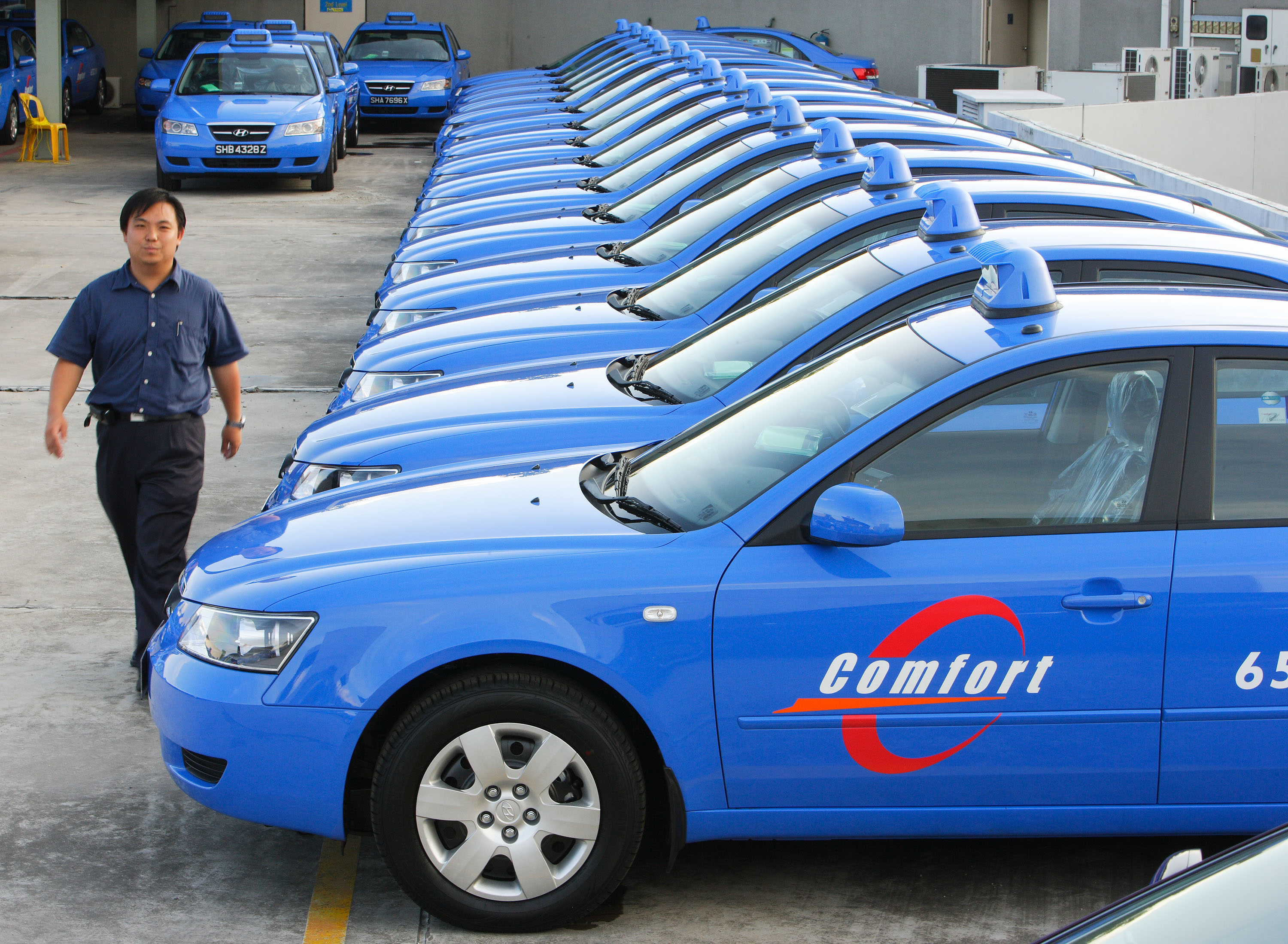 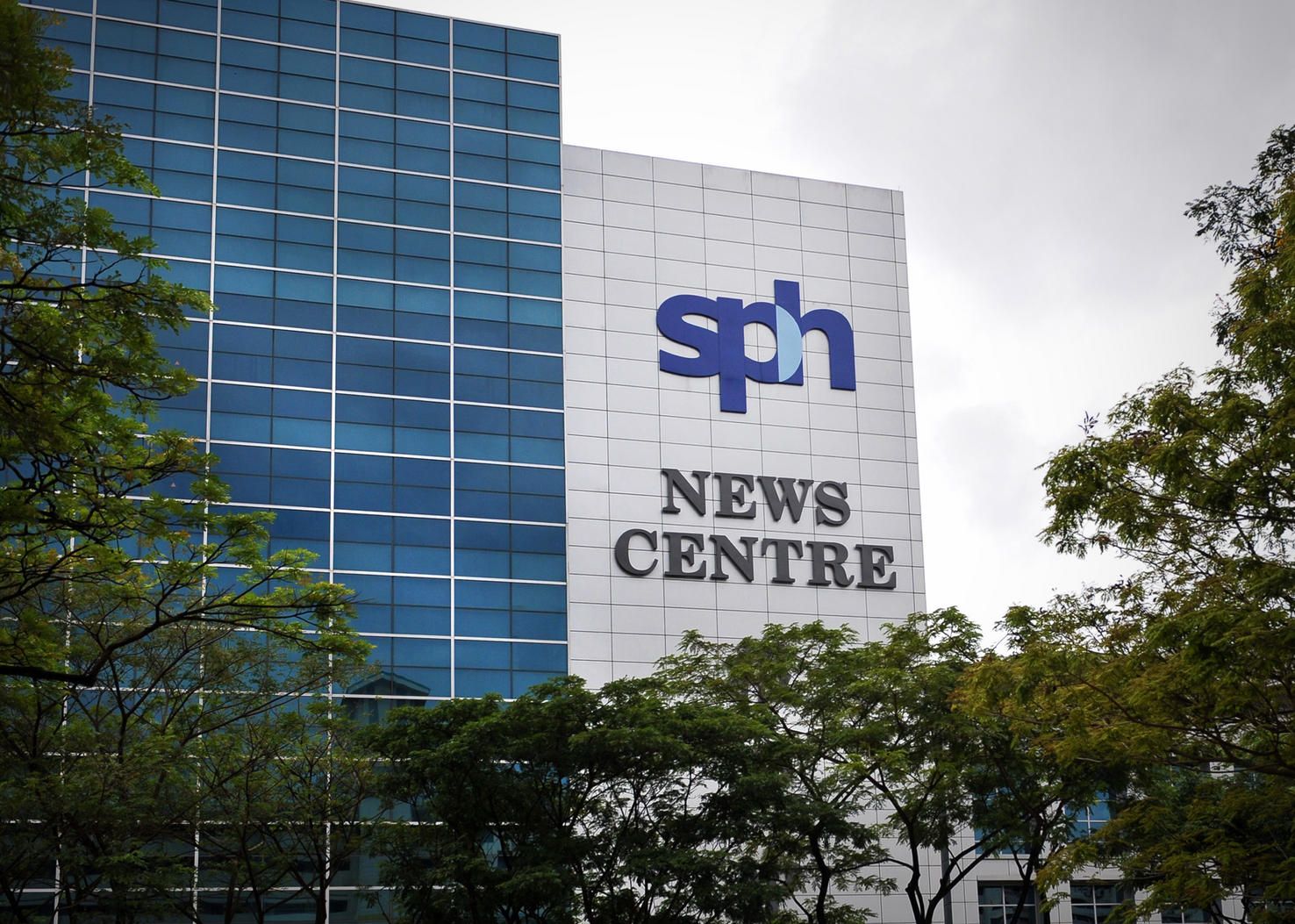 Please cast your vote on your favourite stock (pick 1 out of 4) in the comments below before the market opens on Monday at 9am!