Welcome back everyone to the 9th post of TA series. Finally, it is time to talk about a more advanced momentum and trend indicators. Regardless of the type of investor you are, I believe that this post is going to help you to make better decision on when to enter or exit a position, and therefore maximizes your return. Since previously I have talked about trend and idea behind them, in this post I will go through momentum and its indicator in a greater detail and I will end by discussing how to combine both indicator to come up with the most informed trade decision. So, let’s begin. 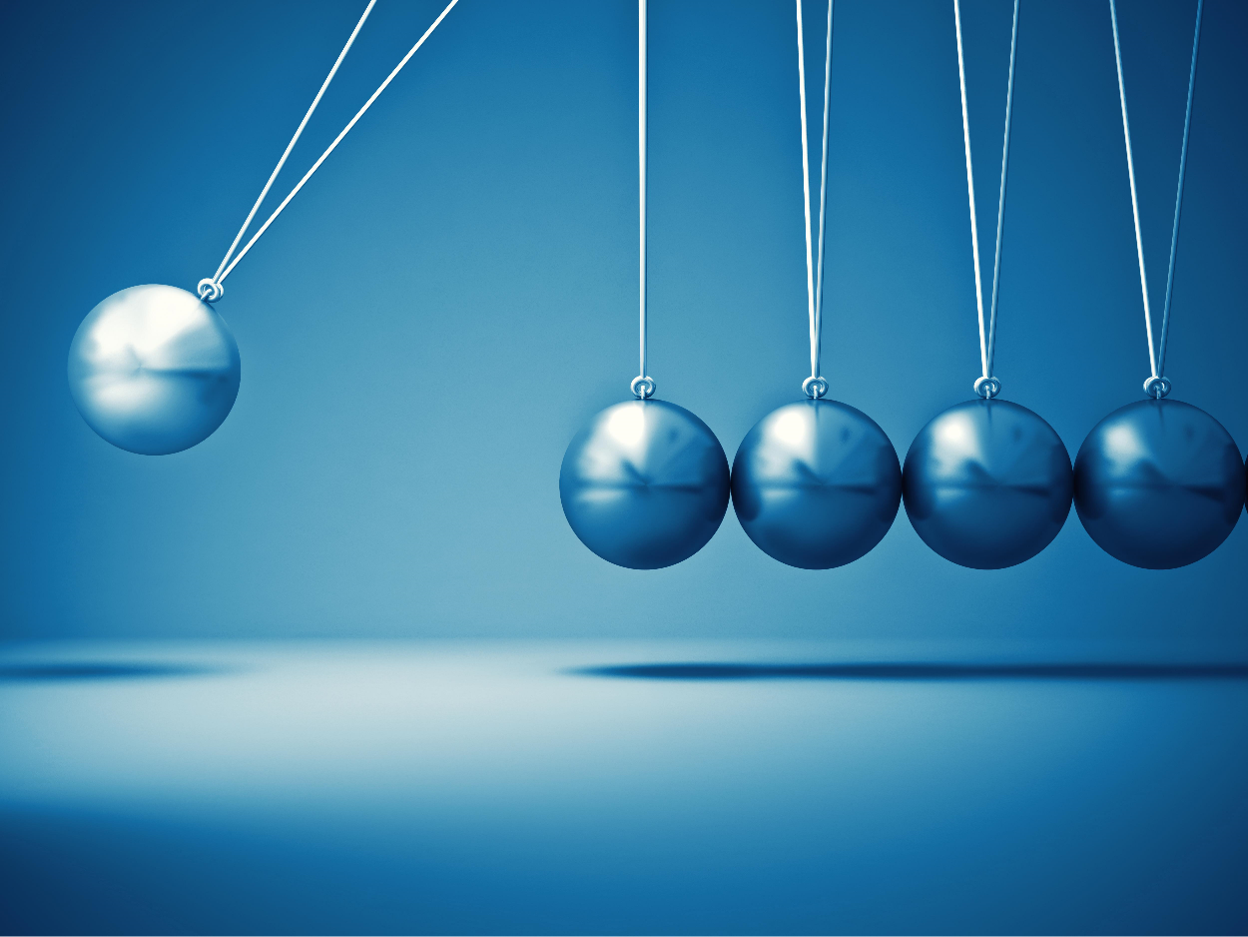 Just like in physics (if you still remember from those good old secondary school days), price movement and market force also have their momentum. To put it simply, market momentum is like a wave in the ocean. If you manage to catch the wave, you will be able to ride the bull rally and make profit in shorter period. Whereas, if you miss the wave or catch a dying wave, you may get rolled over by the bear and lose money before eventually waiting for the wave to turn in your favor (assuming that your prediction is correct).
For traders, momentum is a very important factor as it is a very effective method to earn some profit out of the market in the short run just by capitalizing on the human behavior and the trader’s knowledge of the market. A good trader recognizes the market movement and able to catch buying momentum right after stocks are oversold and selling momentum right after stock is oversold. To catch these signals, most traders use an oscillator called ”Stochastic Oscillator”. 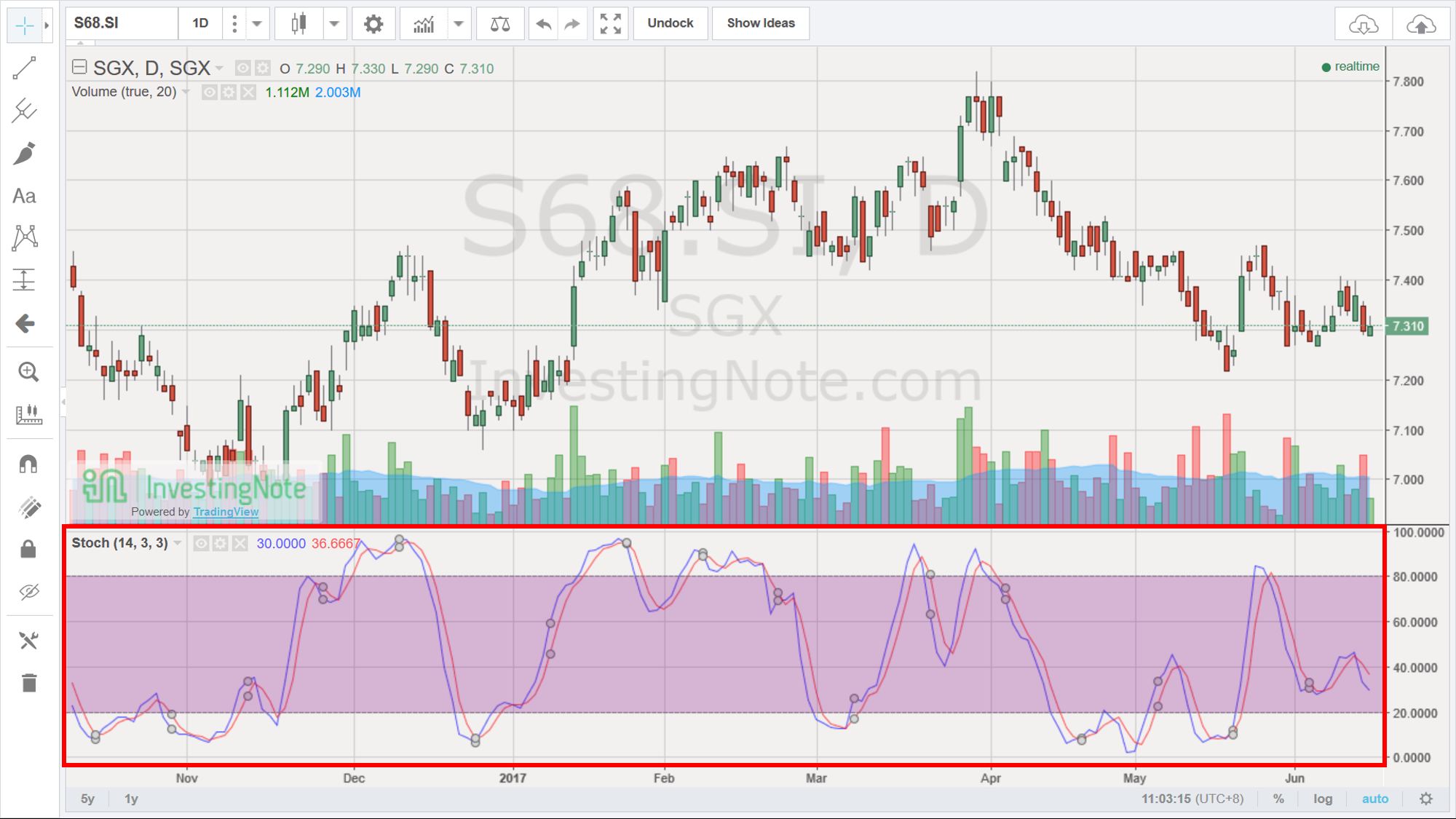 The term stochastic is a technical term normally used in mathematics to represent something that moves in a pattern or following random distribution which therefore can be predicted to a certain precision. Stochastic oscillator consists of 2 major lines, %K and %D line.

Furthermore, to find the most effective and accurate stochastic oscillator, you have to adjust the number of days for K and D lines. These can be adjusted by backtracking along with trial and error. Some stocks might have very slow momentum while others are very volatile, therefore the key of having an accurate stochastic is to come up with a suitable timeframe. With that being said, there is still a general time frame that most analyst use which is 14,3 (K,D). 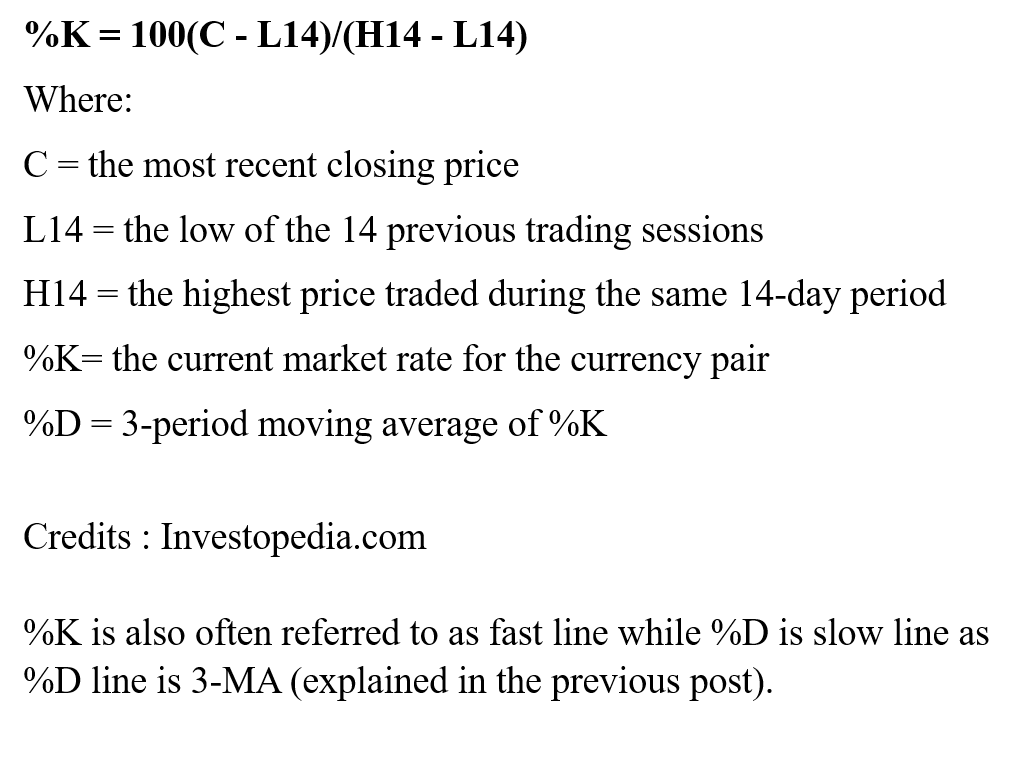 To make full use of the stochastic oscillator, we need to be able to interpret its signal correctly. Generally, there are 2 conclusions that you can draw from the indicator. 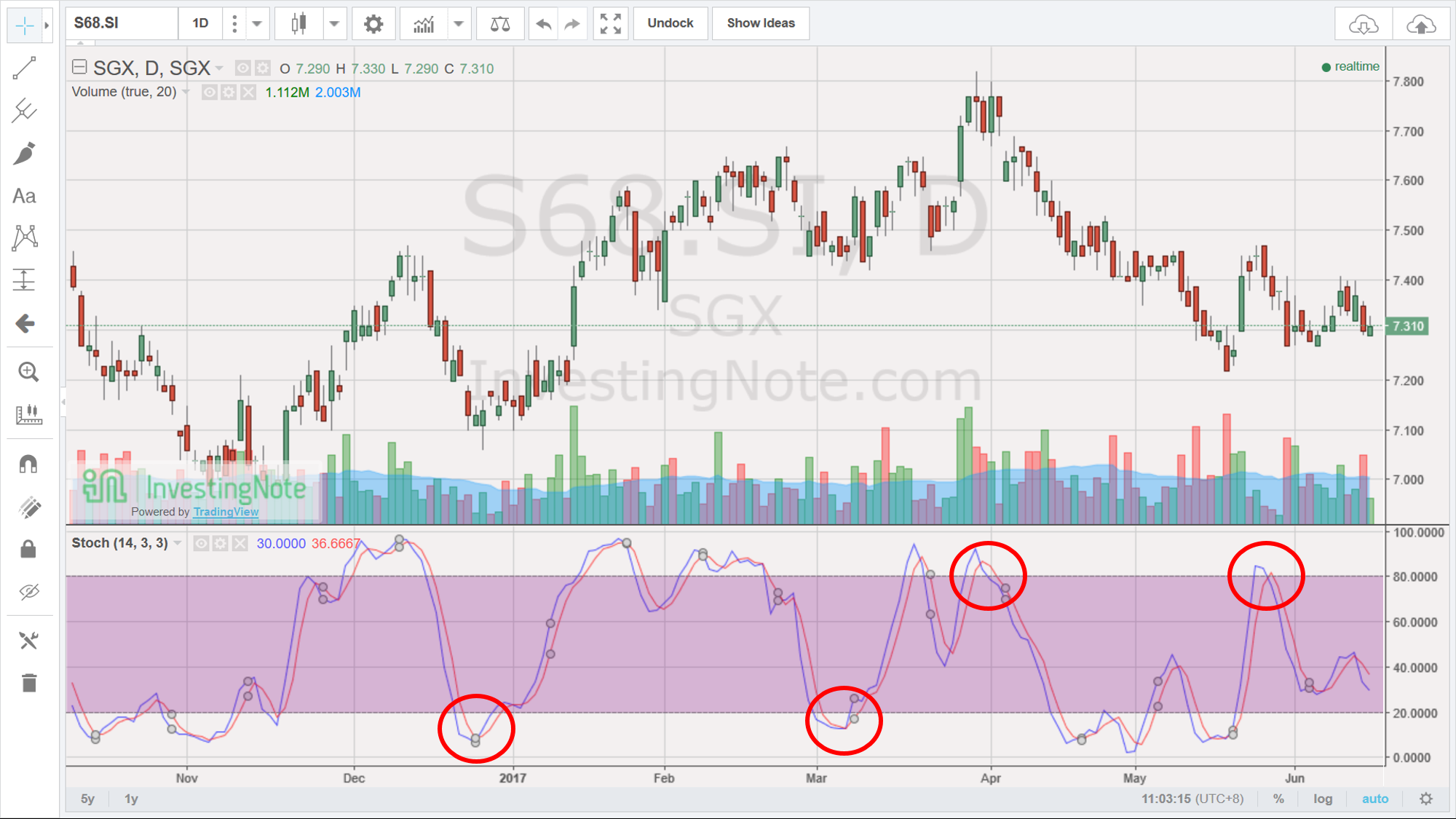 2) Entry or exit signal
%K line is the signal line which indicates entry or exit point, when %K line crosses %D line upward, it shows entry signal whereas when it crosses downward, it shows exit signal. In ideal situation, if both %K and %D lines are below 20 and %K line is about to cross %D line upward, it shows buying momentum is picking up from previously oversold stock price. As you may see from the chart, after a buy signal, there is a higher chance that the bull rally is coming.

I hope that this post has helped many of you to understand the idea behind stochastic to a greater detail. It will be good for you to draw up the Stochastic Oscillator and figure out the best time frame that works for you. Lastly, all the best
—
This column is written by @devinnath.
Devin is a technical analyst who balances FA and TA in his investment decisions. He believes in using news and FA to spot the right stocks and rely on TA to give him the lowest risk-to-reward ratio possible.