This column is written by @devinnath.
Devin is a technical analyst who balances FA and TA in his investment decisions. He believes in using news and FA to spot the right stocks and rely on TA to give him the lowest risk-to-reward ratio possible.

—
Welcome back everyone to the 8th post of Technical Analysis Series. In previous posts, I have talked about various candlesticks patterns, resistance, support and many other fundamentals of TA (pun unintended) that you need to know. Along the way I have frequently used many mathematical terms such as “Moving Averages” and “Weighted”. Basic understanding of these terms is very crucial in determining your success in using TA in your investment decisions. For those of you who find mathematics to be a thing of the past, then this post is just for you. I will summarize all you need to know about these jargons without going down into the technical too much but more into how to understand their application on our charts. 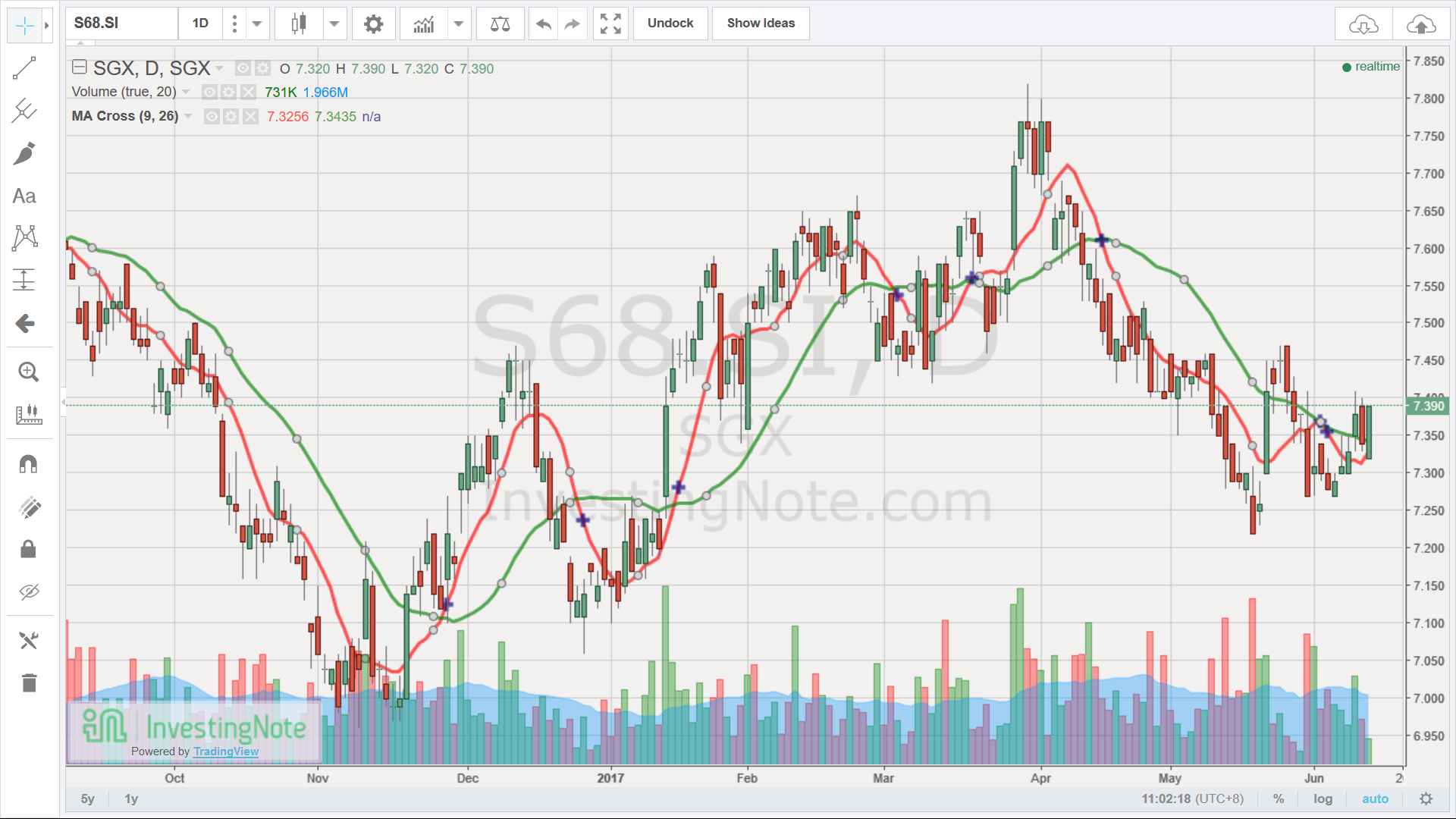 How it is calculated

As you may see from the figure above, Moving Averages are calculated based on the past closing prices starting from T-1 days, e.g. for 5 MA, we sum up close prices for the past 4 (5-1) days divided by 5 (T).

Since it is using past prices, Moving Averages are considered as lagging indicator, meaning they are not very reactive to immediate price changes, especially on that day itself. However, this also means that MA is a good trend indicator as it takes into account price changes on numerous days. Higher MA number, the greater the lag and therefore smoother it is.

There are 2 types of the most commonly used Moving Averages

1) Simple Moving Average (SMA)
As it name suggest, SMA is the basic understanding of MA as shown in the table above. 2 SMA with different time frames can be a good trend indicator. When Fast SMA (SMA with lower number) cross Slow SMA, it may show a new trend that is forming.

2) Exponential Moving Average (EMA)
Some people may find SMA is not suitable in some situation as the older the price, the less significant it is, especially if there is any market catalyst that happens in more recent time frame. EMA is often used to replace SMA as it factors in the “age” of the price data. It put more weightage (will be explained later) to more recent data. However, basic calculation method of Moving Averages is still valid as shown in the table.

When we talk about Technical Analysis, it is very important to understand the idea behind the term “weighted”. In a more figurative manner, “weighting” refers to placing greater degree of significance on something that is deemed to be more important. In this case, putting more weight to a price means emphasizing the significance of its movement relative to other movements. 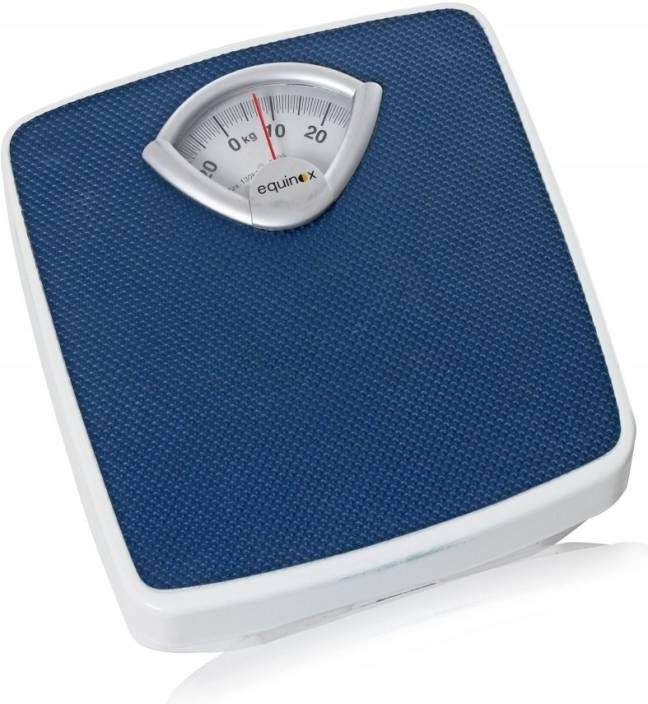 To explain the differences between weighted and non-weighted average, imagine one mother who wants to split a loaf of bread between his two sons, one fat son and one skinny son. To be a fair mother, since she has 2 sons, she should split the bread equally 50:50 among both sons. However, this may not be the best way to spread the bread as obviously the fatter son will require more food compared to the skinnier son. In this case, the mom should allocate more bread to the fatter son (therefore overweight) than the skinnier one (therefore underweight).

How much to allocate?
In order to distribute correctly, we can use the ratio, which in this case is the weight ratio between the two sons.

I hope this post has enlightened some of you who find that understanding those mathematics jargon in TA a challenge. In the upcoming post, I will reveal a few of my favourite indicators and how to use them, and as usual do not forget to share this post with those who you think might benefit from it. Talk to you guys in the next one.