This post was originally posted here. The writer, Kyith Ng is a veteran community member and blogger on InvestingNote, with a username known as @Kyith and has 1102 followers.

Singapore Savings Bond is a safe way to save your money that you have no idea when you will need to use it, or your emergency fund.

END_OF_DOCUMENT_TOKEN_TO_BE_REPLACED 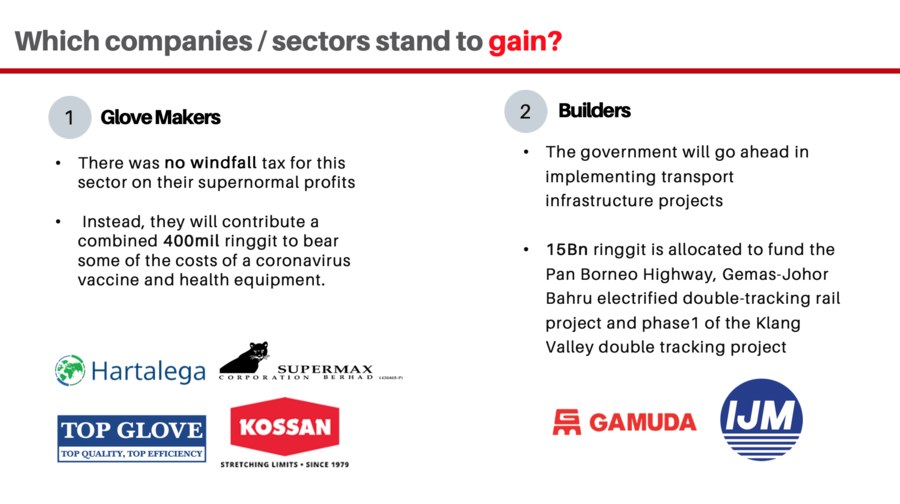 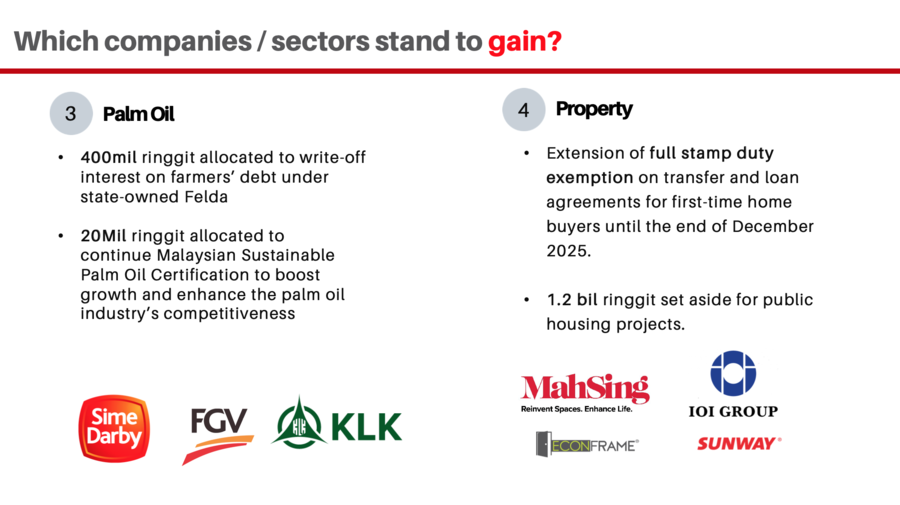 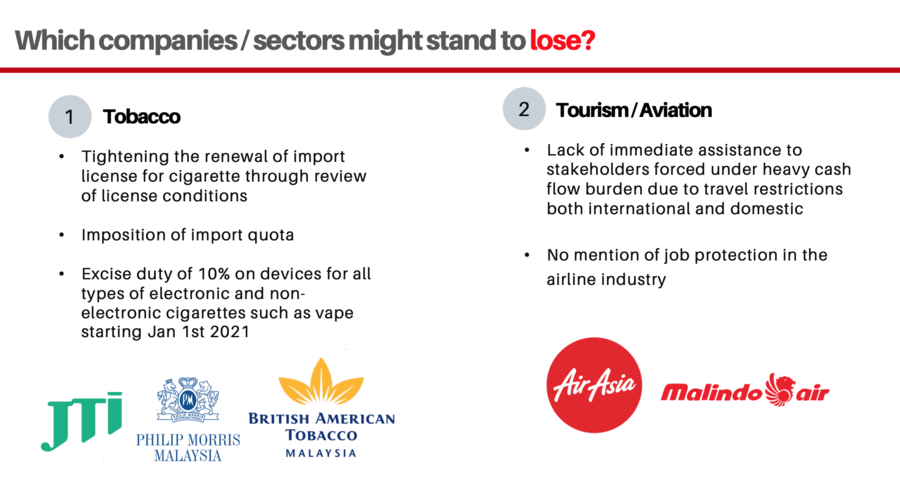 But what if the banks are not functioning?
END_OF_DOCUMENT_TOKEN_TO_BE_REPLACED

An increase in uncertainty in the global markets has exacerbated the dollar bull market and market outperformance.

This post was originally posted here. The writer, Kyith Ng is a veteran community member and blogger on InvestingNote, with a username known as @kyith and has 1091 followers. 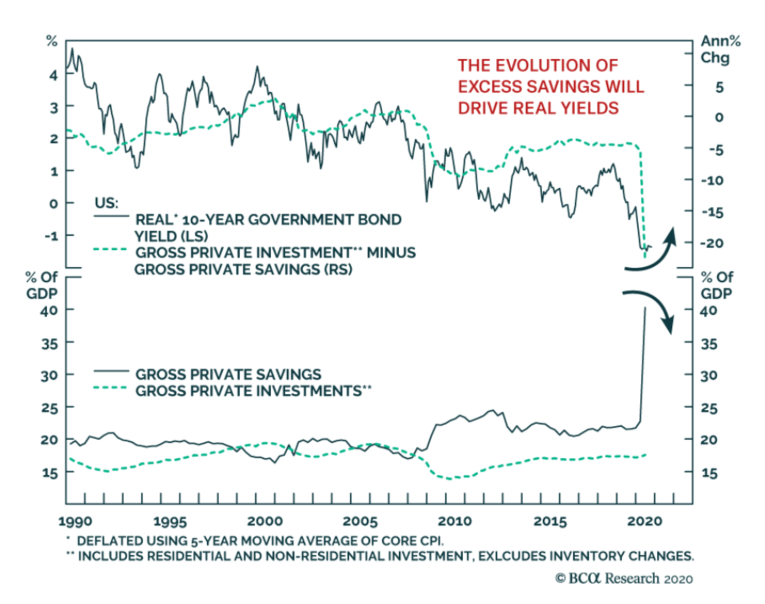 With the FED having a mandate to hold the short-term interest rate for a prolonged period of time and their willingness to let inflation run above 2%, it makes us wonders if interest rates would ever tick up amongst the uncertainty.

BCA Research points out that in the past 30 years, there has been a strong link between major moves in real 10-year yields and the amount of excess savings in the economy.

Currently, the gross private savings have been very well boosted by the fiscal stimulus but also that people tend to become more prudent when things are uncertain.

As people’s salary regain traction and consumer sentiment recovers, it is likely the savings rate will decline and perhaps yield might start moderating upwards.

BCA has this idea for people to remain overweight global equities in your core positions but it would be good to pair with a portfolio of stocks to short. These are the stocks that are particularly vulnerable if the market corrects.
END_OF_DOCUMENT_TOKEN_TO_BE_REPLACED