In today’s Sembcorp group EGM, the Sembcorp demerger was duly passed, including the critical whitewash which Sembcorp Marine minorities have the final say. It was being approved by a resounding 88% of shareholders who participated in the voting process. This post was originally posted here. The writer, Royston Tan is a veteran community member and blogger on InvestingNote, with username known as Royston_Tan.

It has been more than a week since the submission of a proposal to SGX by Sembcorp Industry and her subsidiary Sembcorp Marine (SCM) to raise fund of $2.1b for the SCM, and for the demerger between the two entities.

This post was originally posted here. The writer, Brennen Pak is a veteran community member and blogger on InvestingNote, with username known as BrennenPak and has 3543  followers.

As mentioned in the proposal, the extraordinary general meetings (EGM), for the SCI and SCM shareholders, are likely to convene on the same day in end August/early September. While there may be several resolutions to be tabled at the two EGMs, the success of the whole proposal depends on three items that are inter-conditional: END_OF_DOCUMENT_TOKEN_TO_BE_REPLACED

This post was originally posted here. The writer, Royston Tan is a veteran community member and blogger on InvestingNote, with username known as Royston_Tan.
I have written on both Sembcorp Marine and Sembcorp Industries several times, stating that it will be in the best interest for Sembcorp Industries, the parent of Sembcorp Marine, the former holding a 61% stake in the latter, to divest its stake in Sembcorp Marine to become a pure utilities/energy player that will find favor among investors who do not wish to have exposure to its marine business. END_OF_DOCUMENT_TOKEN_TO_BE_REPLACED 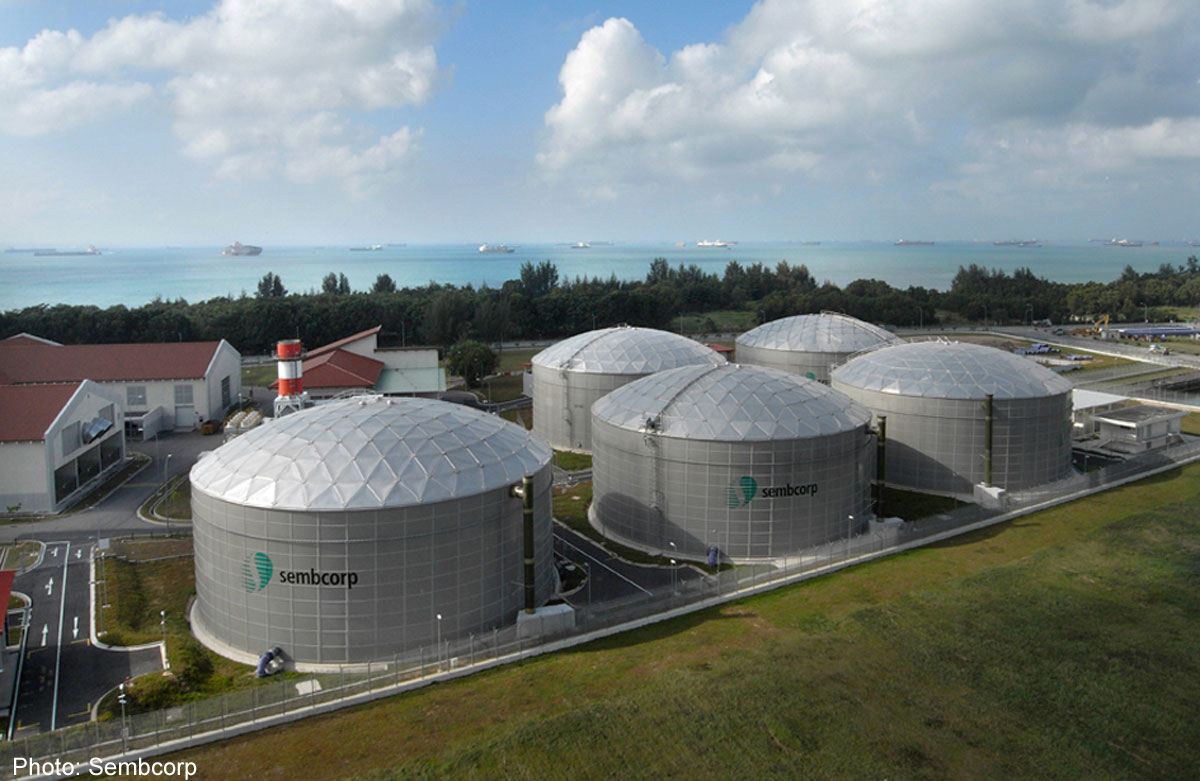 Brief background of the company:
Sembcorp Industries Ltd is engaged investment holding, as well as the corporate headquarter which gives strategic direction and provides management services to its subsidiaries, and production and supply of utilities services, terminalling and storage of petroleum products and chemicals. The Company operates in three segments: Utilities, marine and urban development.