Which Singapore-Listed Bank Had the Most Resilient Set of Q1 FY2021 Results?

All 3 Singapore-listed banks (in DBS, UOB, and OCBC) have reported their business updates for the first quarter of the financial year 2021 ended 31 March 2021.

As a shareholder of all 3 banks, I have reviewed and posted a summary when their results were released. In case you’ve missed out, you can find them below: In this post, I’ll be putting the 3 banks’ key financial results, as well as its key financial ratios side-by-side to find out which one had the strongest set of results for the current quarter under review. Also, you’ll learn about which bank is currently the ‘cheapest’ based on its current valuations.

DBS Group Holdings (SGX:D05) is the first of the three Singapore-listed banks to release its results for the fourth quarter, as well as for the financial year 2020 ended 31 December 2020 early this morning (10 February 2021) – the other two banks will be releasing its results on the final week of February (OCBC on 24th February, and UOB on 25 February – both before market hours.)

In my post today, let us take an in-depth look into DBS’ latest ‘report card’ – particularly its key financial results, key financial ratios, as well as its dividend payouts to shareholders, along with my personal opinions as a shareholder of Singapore’s biggest bank to share. 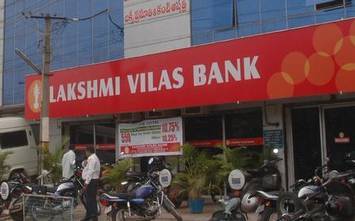 END_OF_DOCUMENT_TOKEN_TO_BE_REPLACED

Is DBS doing better than expected? 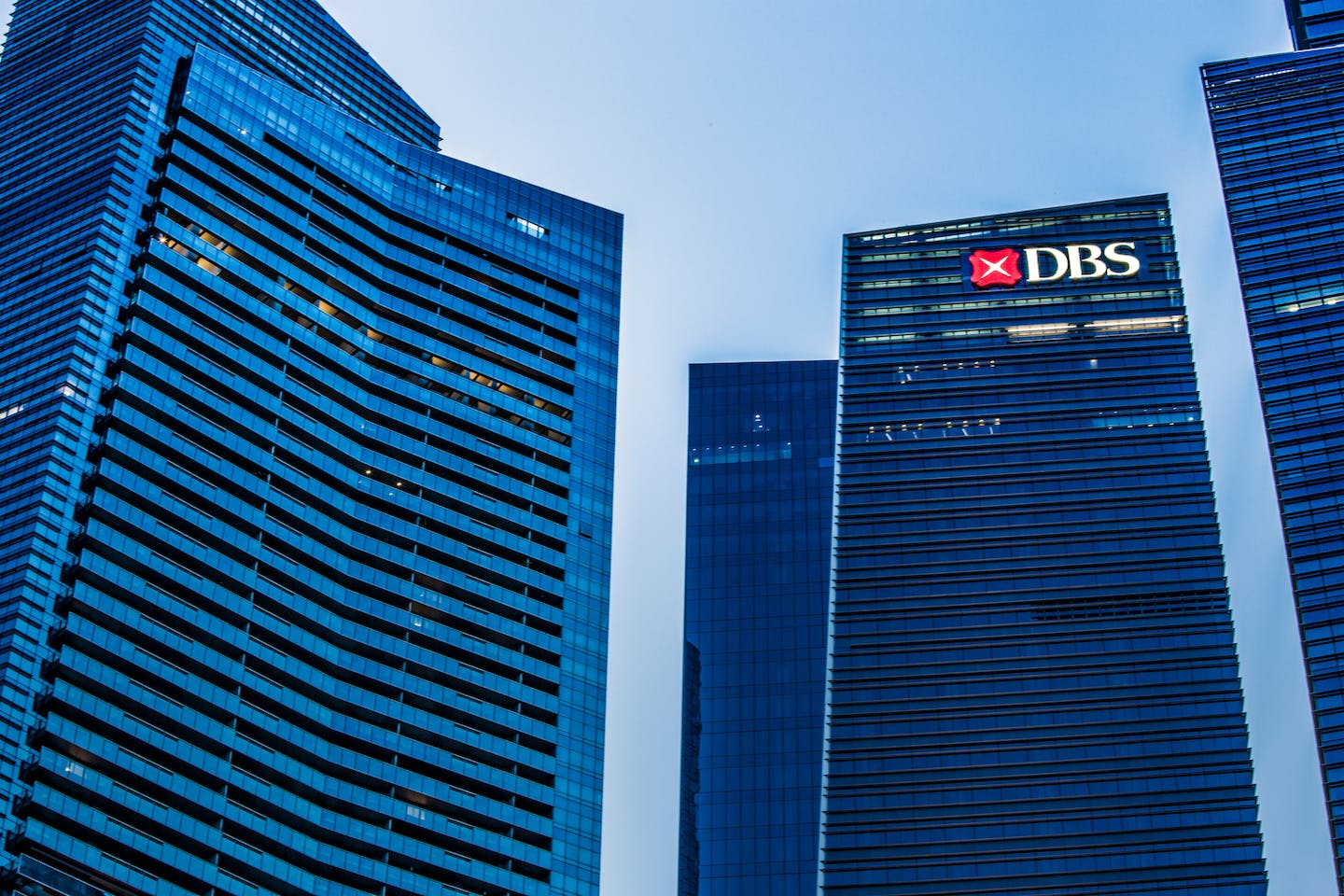 Early this morning, the other 2 Singapore banks, DBS Group Holdings (SGX:D05), as well as Overseas-Chinese Banking Corporation (SGX:O39), reported their business updates for the third quarter as well as for the first nine months of financial year 2020 (ended 30 September 2020.)

In this post, my focus will be on DBS’ latest results (I will publish a separate post to review OCBC’s latest quarter results shortly), where I will be looking at some of the key financial statistics (Q3 FY2019 vs. Q3 FY2020, and 9M FY2019 vs. 9M FY2020), as well as some of their key financial ratios (reported for Q3 FY2020 ended 30 September 2020, compared against the ratios reported 3 months ago – i.e. Q2 FY2020 ended 30 June 2020), along with information regarding its dividend payout for the quarter (DBS is the only bank out of the 3 Singapore banks that pays out a dividend to its shareholders on a quarterly basis.) Finally, you will also find in this post my personal thoughts about the bank’s latest set of results. The outperformance came from a strong improvement in Net Interest Income which rose 14% YoY and 5% QoQ. In addition, Non-interest Income also grew 5% QoQ to S$800m. Net Interest Margin (NIM) eased off slightly from 1.84% in the previous quarter to 1.83% this quarter, but this is still an increase over 1.75% in 2Q17. Management has also declared an interim dividend of 50 cents (vs 35 cents in 2Q17), and this is payable on 28 Aug 2018.

How does UOB compare with its peer, DBS?

DBS on the other hand, reported an 18% gain in net profit for 2Q18 but that missed expectations as stronger net interest income was offset in part by a fall in non-interest income on lower trading income.

Why is that the case?

END_OF_DOCUMENT_TOKEN_TO_BE_REPLACED