With the trade talk between China and US being resumed after the G20, both Singapore and HK markets rallied big time. It’s time to spot some potential stocks! 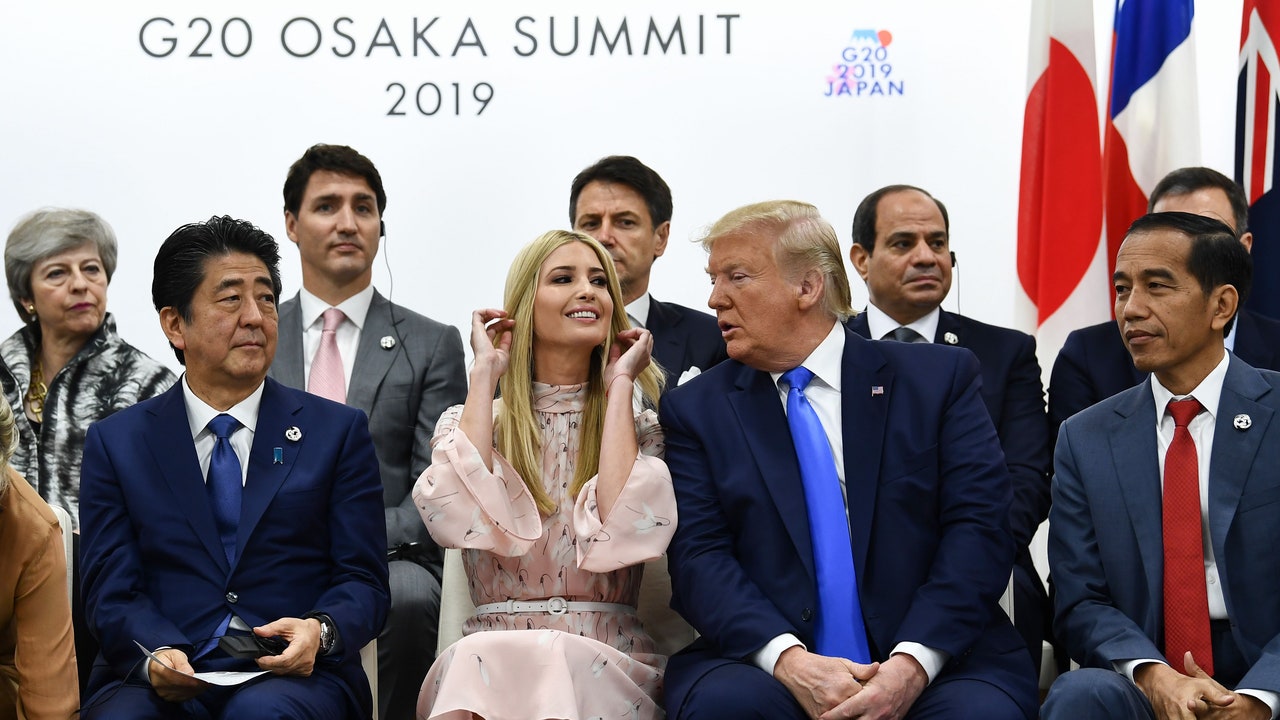 Let’s look at 3 Hong Kong stocks that have caught the public’s eye:

According to Reuters, on  27th June Shares in Hong Kong rose on Thursday, extending the previous day’s cautious gains, as investors’ hopes of a trade truce between the United States and China rose ahead of a highly anticipated meeting between the countries’ leaders. At the close of trade, the Hang Seng index was up 399.44 points or 1.42% at 28,621.42, adding to the previous day’s 0.1% gain.

The top gainer on the Hang Seng was Sunny Optical (2382 HK)-mainland China’s largest manufacturer of smartphone camera modules and lenses which gained 4.03%. Sunny Optical is also up by at least 20% within a month. If you have a 5x leverage, it would be more than 100% gain!

Besides Sunny Optical Technology Group Co Ltd, AAC Technologies (2018 HK)-acoustic components supplier to Apple Inc also rose 7.1 per cent to HK$47.50 as reported by South China Morning Post. It has also risen more than 10% within a month. If you have a 5x leverage, it amounts to more than 50% gain!

The third HK stock would be Sands China (1928 HK) – subsidiary of Las Vegas Sands Corp, currently operates The Venetian Macao, Sands Macao, The Plaza Macao, Sands Cotai Central and The Parisian Macao. Macau’s casino operators have pledged billions of dollars to develop non-gaming attractions in a bid to secure new licenses, but analysts predict only the more efficient like Sands China and Galaxy will be able to curb losses and emerge winners. Analysts are also bullish on Macau’s long-term fundamentals given it is China’s only legal casino hub, its greater connectivity to the mainland and massive growing middle class as reported by Reuters. Sands China rose more than 10% within a month. If you have a 5x leverage, it would give you more than 50% gain!

Now back to the local stocks, we have three blue-chip Singapore names which the market has been longing for: SGX, City Development, Singapore Airlines.

In the earlier part of June, The Business Times named CITY Developments Limited (CDL) as one of the hot stocks to look out for. CDL gained more than 5 per cent in the early session on its renewed offer for all remaining shares in London-listed subsidiary Millennium & Copthorne hotels (M&C). Traders told The Business Times that CDL’s share price may have also been given a lift due to growing optimism that the US Federal Reserve is looking at the possibility of rate cuts. It rose more than 15% within a month and if you have 5x leverage, it would be close to 75% gain!

Lastly we have Singapore Airlines(SIA) which rose more than 5% within a month. If you have a 5x leverage, the gain would be more than 25%!

How can you leverage up 5x without using margin or CFDs? Simply by using a derivative called Daily Leverage Certificates (DLC).  It is a derivative issued by Societe Generale, and listed on the Singapore Exchange (SGX).

Check out the DLC prices and movements here.

Let’s take a look at how young individuals who are venturing into the finance industry think about DLC here.