Now, the STI reaching 2500 in the next 3 months is probable. The more pertinent question is: will STI recover from 2500 or if contagion happens, will the next floor for STI be 2200 or lower?

This post was originally posted here. The writer, Wen Hou Lam is a veteran community member and blogger on InvestingNote, with username known as padraig_lam and has 170 followers. 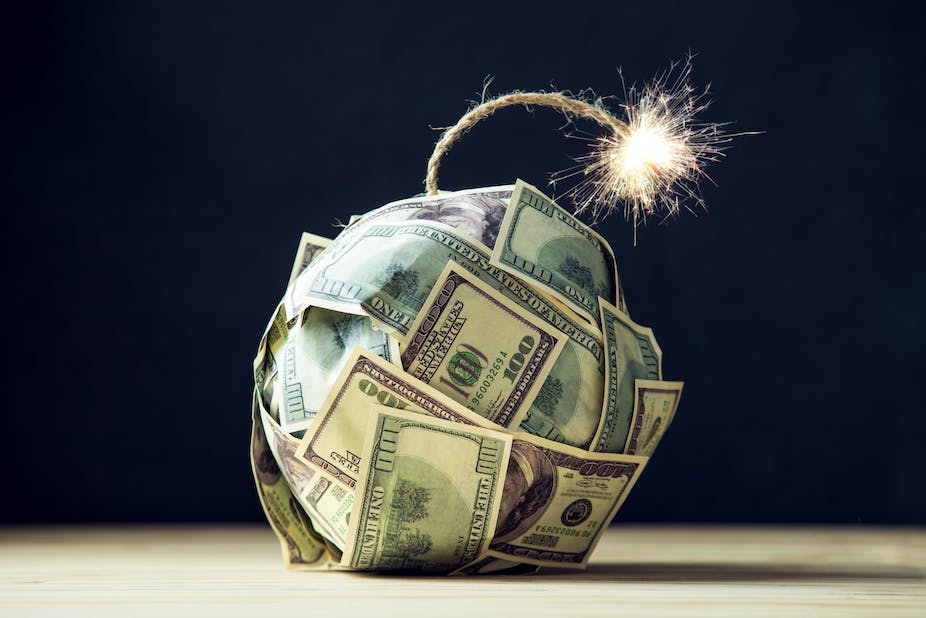 Based on the current environment, contagion will happen in either or both of the 2 situations:
– global debt crisis (likelier of the 2)
– lack of USD outside the USA

Our abnormal and irrational optimism for all asset classes has been supported by Central Bank liquidity for the past decade, and not so much a fundamental improvement in microeconomics.

Those who have been shouting that “this time is different” are about to learn the timeless lesson of all market crashes, because if fools can make money, we all will soon be out of business.

Back to the topic of contagion, we then look for the likelihood of the above 2 events happening. For the past decade, all developed economies have been dragging along under a low-interest rate environment, accumulating rolled-over debt, year after year.

This inevitably encourages zombie corporations which survive on the margins of market share, fictitious product demand and low interest expense. Simply, the world has been converging towards a Japan-esque economy.

Now, the debt markets are feeling strain as future prospects dim, and existing cash is being locked up in safe havens further into the future. We can confirm that this contagion event will happen as the yield curve remains inverted at a steeper decline or a longer period. Today, the market is moving again towards such an inversion. 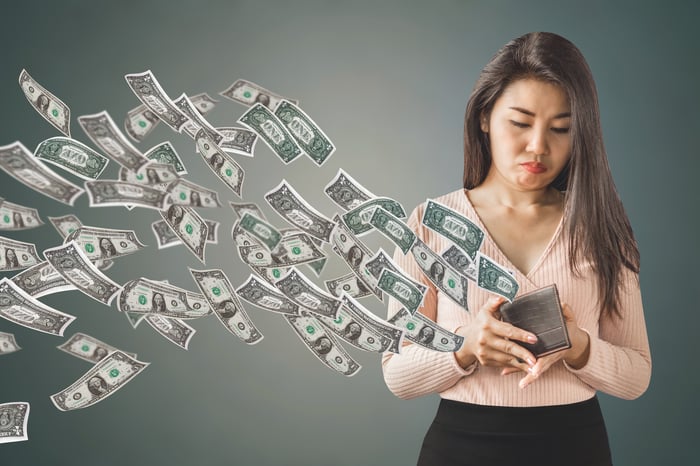 The next implication is that these zombie corporations cannot roll over their debt unless they are willing to pay a higher interest expense due to immediate debt illiquidity in markets. Add the demand shock from COVID, we may soon see the first Lehman moment in a decade.

How bad such a contagion event transpires depends on what Central Banks have left at their disposal, which I personally believe is none are sustainably effective (due to being so close to 0% rates). Of which fiscal intervention will happen as it did in 2008, which I personally believe will politically backfire as the common man has seen what “too big to fail” has cost for themselves. The chant of “taxpayers will not bailout” will be extremely loud this time round.

And as with all debt crises, the market will panic into a tailspin, like a dead bird flying mid-air and freefalling. This is the more likely event if contagion happens.

I will return soon with a second post about the second kind of contagion event: lack of USD outside the USA. This first post is sufficient for today’s mental consumption.”

Once again, this article is a guest post and was originally posted on padraig_lam‘s profile on InvestingNote.